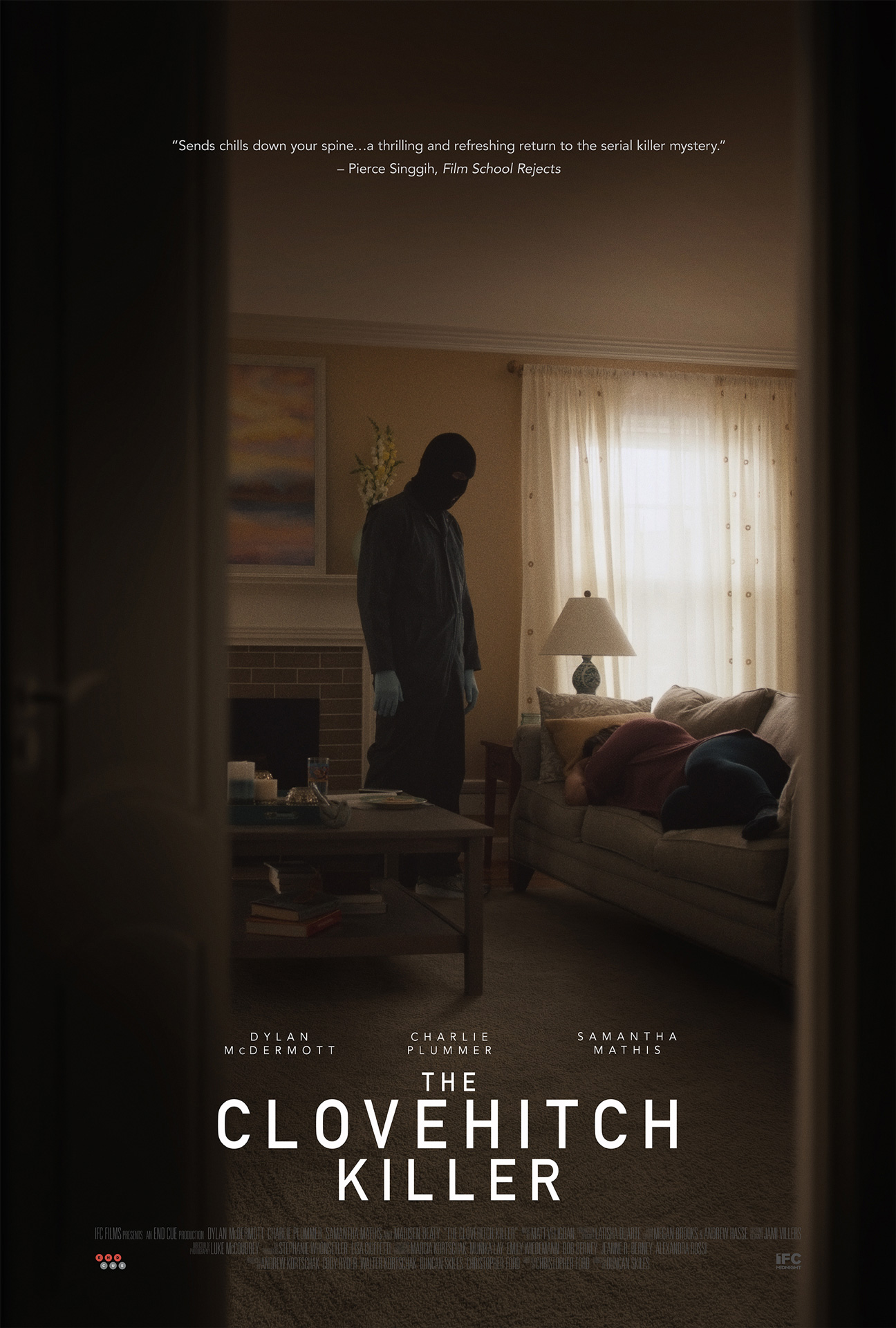 WRITING (Christopher Ford): Although the killer heavily resembles BTK, the story of the Clovehitch Killer has a lot of depth and layers to the story. The implied storytelling works very well and makes the film more gratifying, especially on your second watch. I love everything about this story and there’s nothing bad I can say about it. After my first watch, I thought the behavior of the family regarding Tyler’s usage of his phone was annoying and ridiculous, but after watching it just now with my girlfriend, where she said it’s just like growing up at home, I completely change my mind on how over-the-top it is. 10/10

PERFORMANCES (Duncan Skiles): Dylan McDermott’s performance in this film is phenomenal. I cannot speak too much about his performance without giving away spoilers, but he is easily the highlight. Charlie Plummer also does an incredible job of portraying a child just wanting his family to be his family. His acting is very subtle, but he knocks it out of the park. Everybody else in the film gives it their all and immerses you in this thrilling adventure. 10/10

CINEMATOGRAPHY (Luke McCoubrey): The framing in this film is outstanding. Some scenes have very subtle, suggestive imagery that sends chills or foreshadows something to come. The lighting is all excellent and helps set the tone of this beautifully-shot movie. 10/10

EDITING (Megan Brooks/Andrew Hasse): The editing of this film is seamless and perfectly slow. Shots stay for a while to help nail down the unease this film gives you. The color grading, also, helps give this film the feeling it delivers. The low contrast look sells it by making the film feel mundane like how Tyler’s family feels in the beginning. 10/10

VISUAL EFFECTS (May Satsuki Asai): I couldn’t even tell that there was any visual effects used in this film. Looking at the IMDb page and seeing there was a VFX artist shows how perfect it was done. 10/10

ENJOYMENT: This was my second time watching this film and my heart still pounded through all of the tense moments. Everything was still as thrilling as it was the first time. 10/10

MUSICAL SCORE (Matt Veligdan): The score of this is unsettling and holds back enough to where scenes are intense and unsettling even without the music. It’s not used when unnecessary and entirely fits the scenes in the film. I loved how the score complemented the visuals. My only gripe is that it didn’t feel entirely unique. 7/10

SOUND (Westley Moore): The sound is entirely immersive. Nothing feels overused or out of place. The mixing was also well-done and everything is balanced out. 10/10

PRODUCTION DESIGN (Latisha Duarte): Everything feels natural and real. The sets all look separate, as if they all have their own identities. The costumes are all excellent and apart of our world. They all have details about them that make them feel real. 10/10

OVERALL: ‘The Clovehitch Killer’ is a hidden gem that does almost everything perfectly. The tension is incredible and some of the most thrilling scenes I’ve ever watched. All it needed to be perfect was a more unique musical score. But otherwise, it’s phenomenal.